Christy is a multi-disciplined performer. She has been singing, dancing and 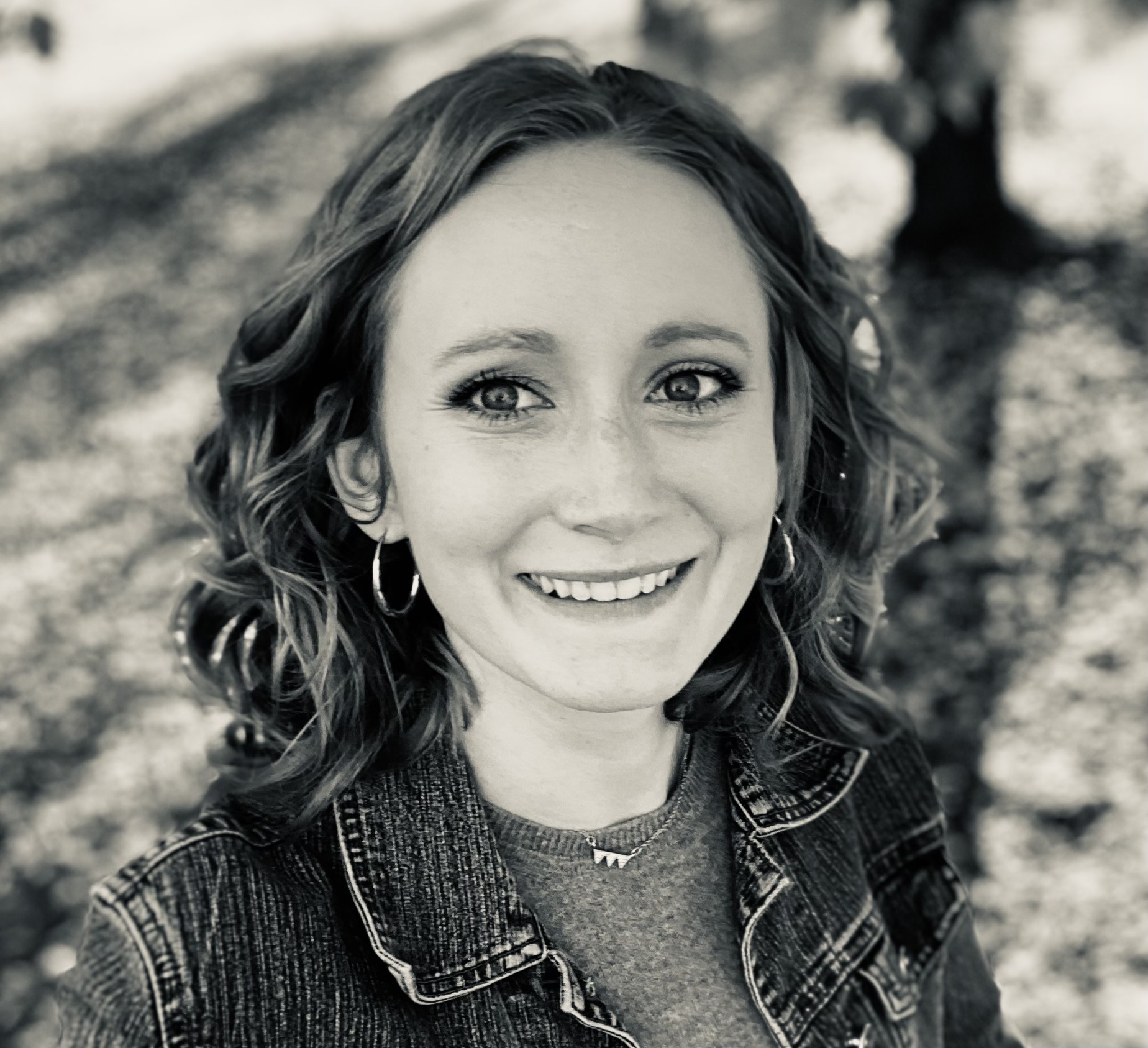 acting for over ten years. She studied vocal performance at Belhaven University in Jackson, Mississippi. Since then,  she has been a teacher in multiple dance studios in the Springfield and Branson area, performed in the saloon show and street troupe at Silver Dollar City. Before taking over Divinity Dance Academy, Christy was the school principal at Springfield Ballet.

Courtney has been teaching dance since 2014. Having previously danced for 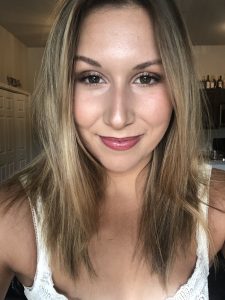 9+ years, competitively one year, and pursued 4 years worth of colorguard on top of it all, it’s safe to say dancing is her passion. She studied dance in college and specializes is jazz technique with more knowledge in ballet, tap, jazz, contemporary, musical theatre, lyrical, and some ballroom and hip hop dancing. Courtney has danced in New York City at the Radio City Music Hall where she took Rockettes workshops. She has also done auditions in Oklahoma and danced in Chicago in the Rockettes Summer Intensive program back in 2017. She aspires to be the best that she can be, and teach students to love who they are, love each other, and love dance. 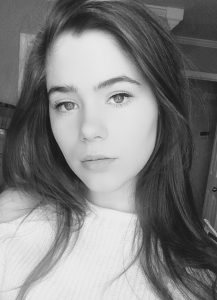 Addy has been dancing for nearly 6 years;  with nearly 4 and half years spent on competition teams. She has traveled throughout America competing at events such as Dance Makers, Hollywood Dance Jamz and Cathy Roe’s Ultimate Dance Competition where she has won several awards for her solos and group dances. Outside of the competition world, Addy has danced in two productions with The Springfield Ballet, a Cathy Roe production in Ohio, and a local music video.

Emily’s bio will be added soon!

Joseph’s bio will be added soon!